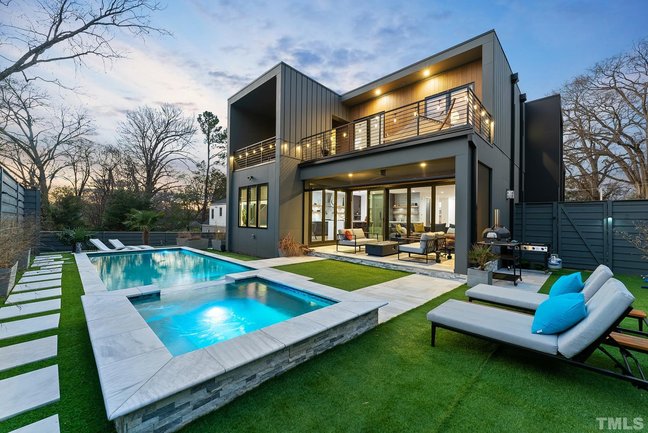 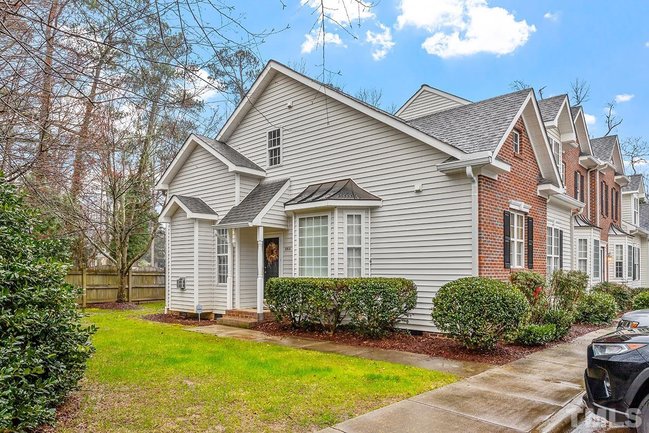 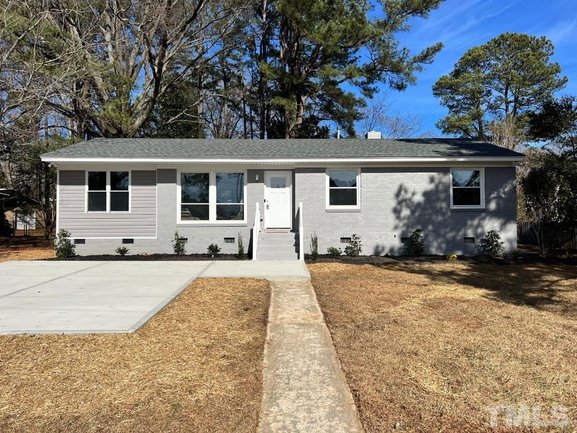 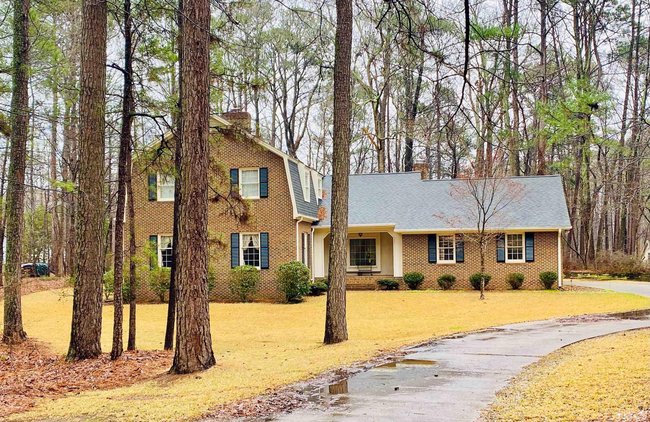 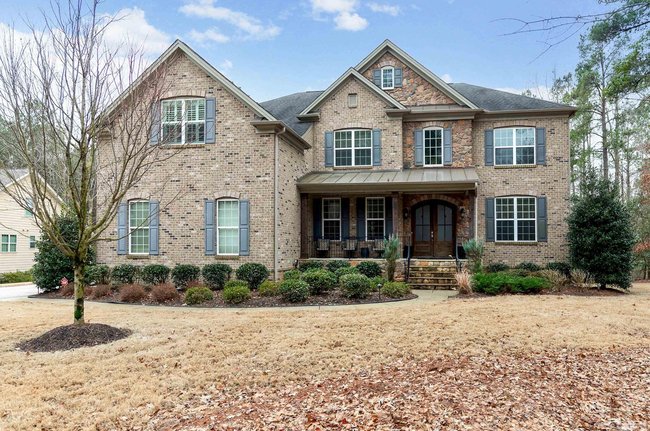 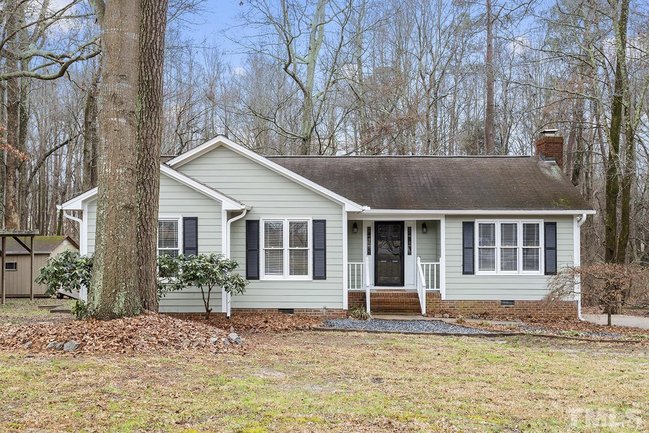 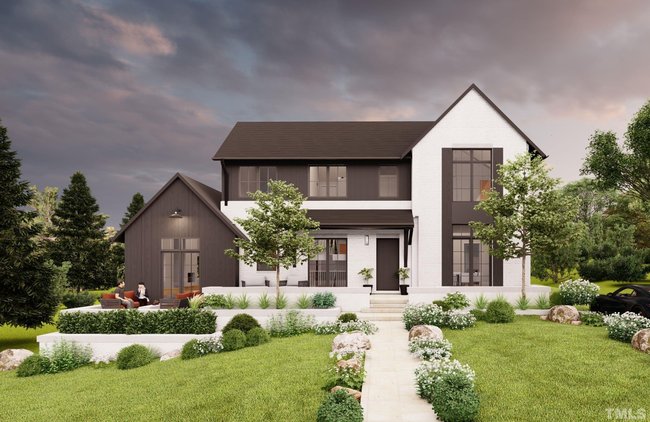 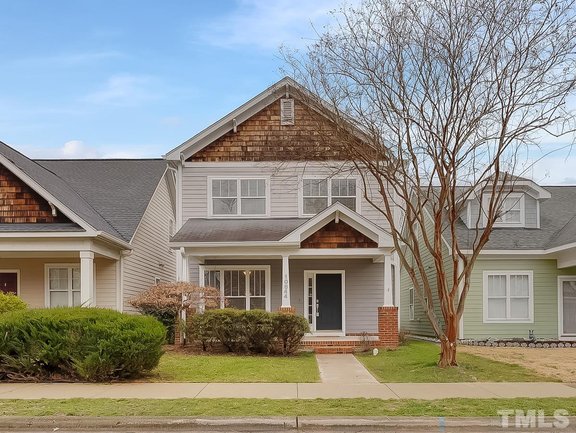 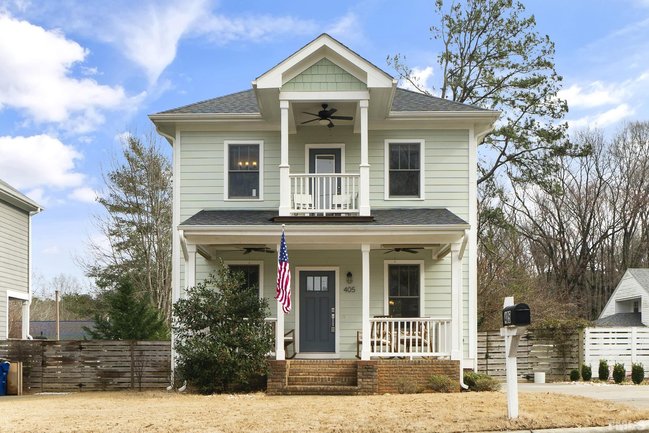 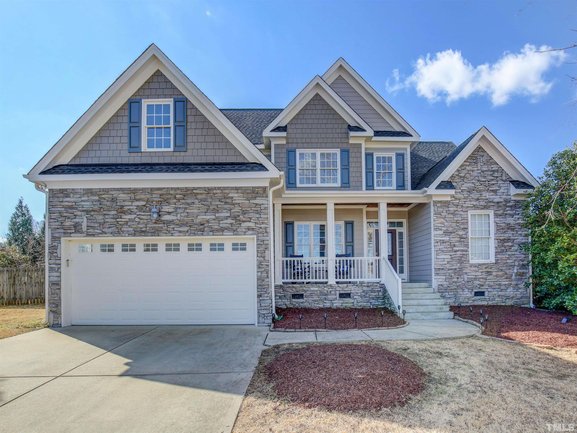 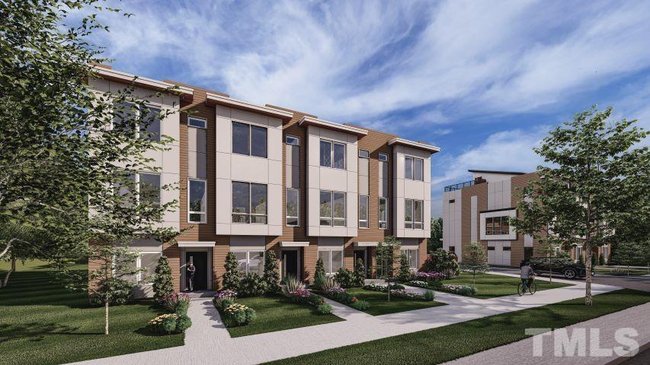 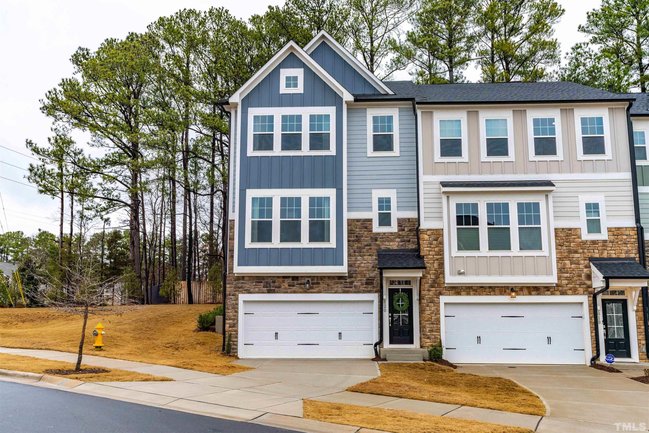 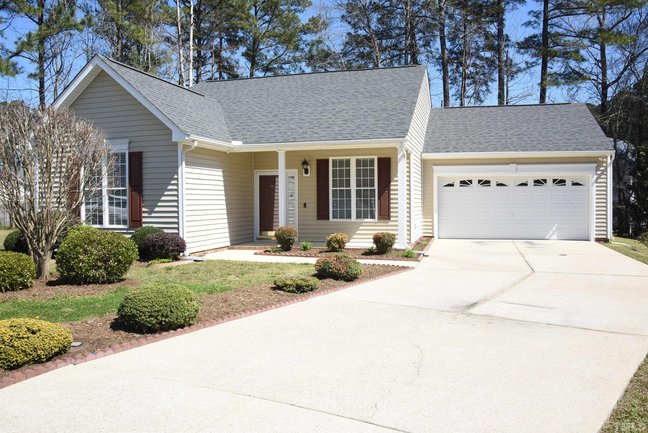 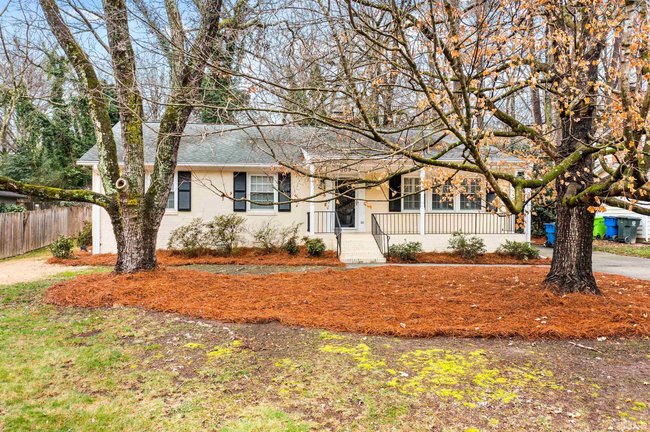 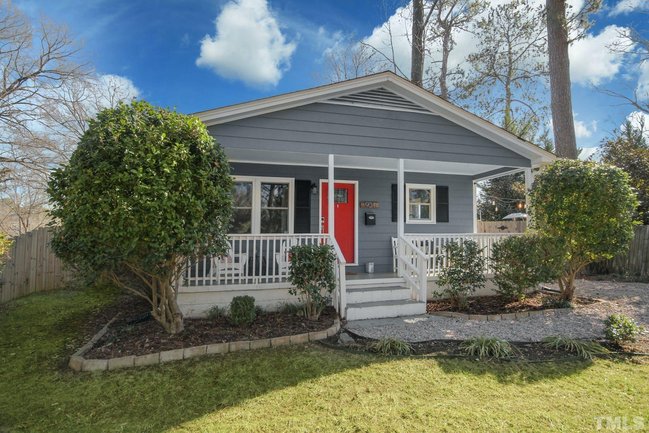 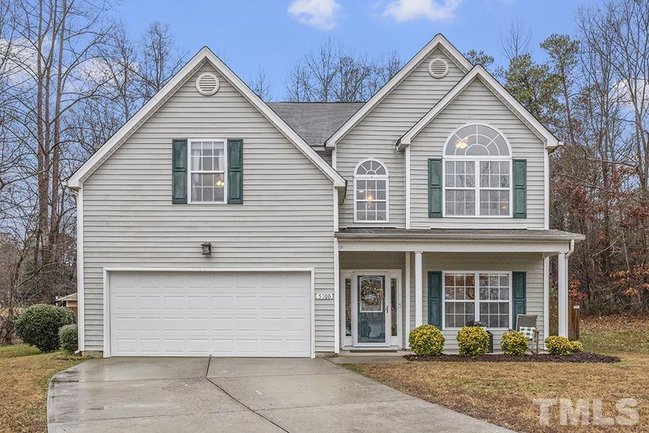 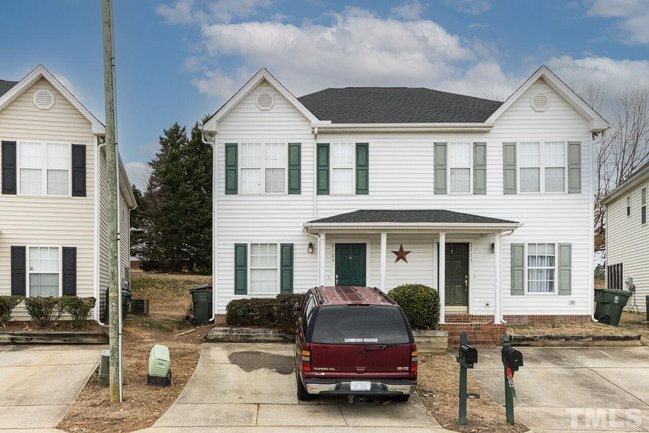 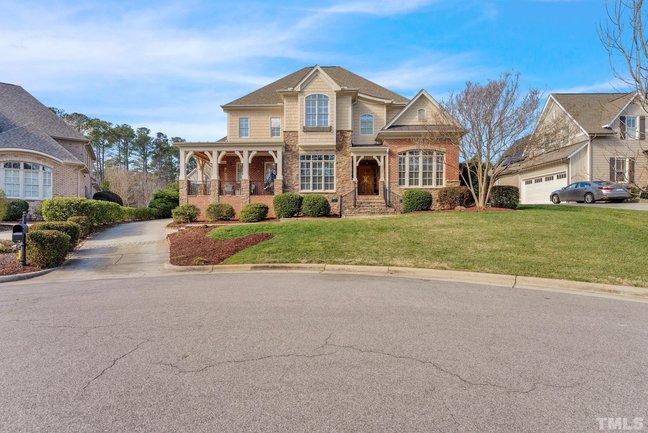 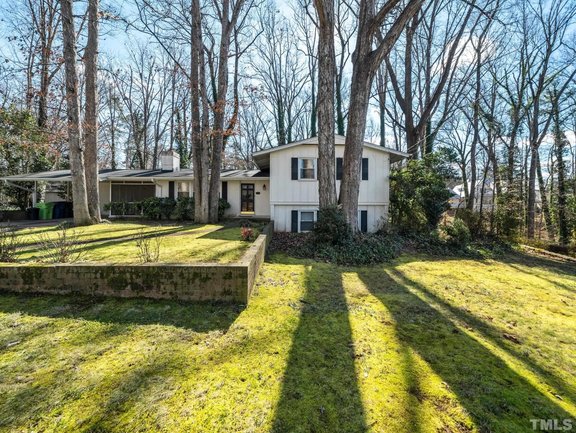 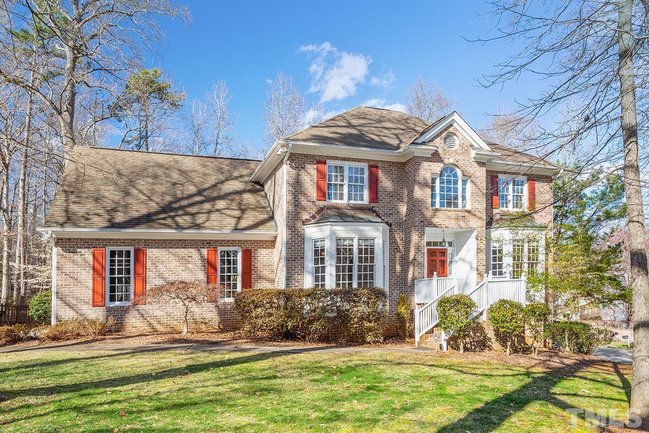 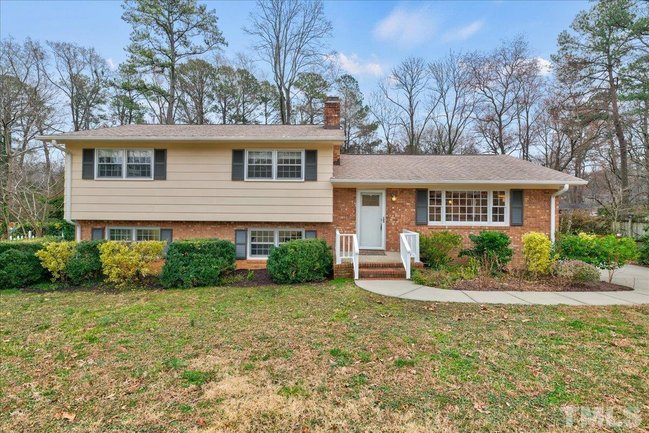 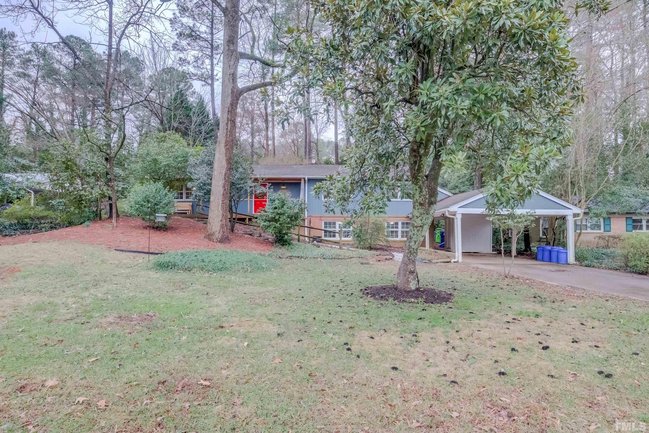 Raleigh is the largest city in the Research Triangle area of North Carolina. It is the capitol of North Carolina, and is the cultural center of the region. Downtown Raleigh is known for upscale shopping and apartments, while surrounding suburbs feature beautiful tree-filled neighborhoods and quiet streets.

Where Is Raleigh, NC?

Raleigh is located at the center of Wake County, North Carolina. It is one third of the Research Triangle, which also includes Durham and Chapel Hill. Other surrounding towns and cities include Cary, Apex, Morrisville, Garner, Knightdale, and Wake Forest.

Raleigh is surrounded by two loop highways, I-440 and I-540. Other major highways that connect the different parts of Raleigh include 401, 64, and I-40. The city of Raleigh also operates the GoRaleigh bus system across the city.

A Look Back At Raleigh

After the Civil War, the city's growth stagnated for several decades. However, by the time the 20th century rolled around, Raleigh was growing again. Throughout the 1900s, Raleigh would expand greatly, acquiring its first radio station in 1922, its first airport in 1929, and its first TV station in 1953.

For the past 50 years or so, Raleigh and surrounding communities have grown rapidly, and the city is now larger than ever.

Things To Do In Raleigh

Raleigh is an active, vibrant city with tons of activities to choose from. Here are just a few of the many things you can do in Raleigh:

Raleigh is a great place to move to for jobs in Biomedical and Technology fields. The Research triangle is home to dozens of major employers, including:

Raleigh is a part of the Wake County Public School System, which operates dozens of public schools across the city. Raleigh also offers several charter and private schools.

Raleigh is also home to many colleges. These include NC State University, Wake Tech Community College, Meredith College, and more.

Need To Sell A Home In Raleigh?

If you need to sell a home in Raleigh, NC, the first step is to get in touch with a local real estate expert who can help you price it correctly and market it well. At Five County Specialists, we do that everyday for Raleigh home sellers, and we are glad to help you throughout the entire transaction and beyond.

Thinking About Selling Your Raleigh Home?

What's Your Raleigh, NC Home Worth? 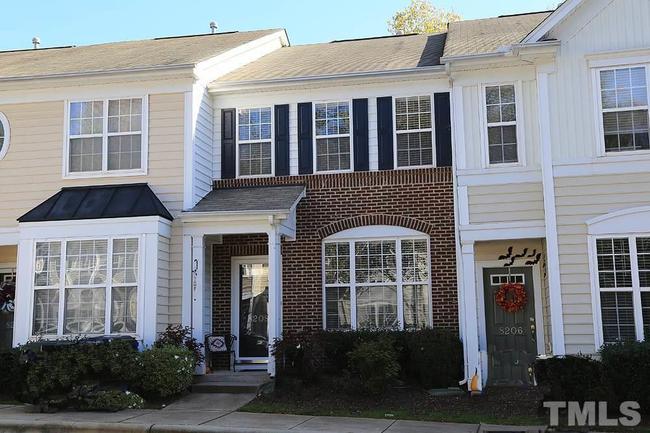 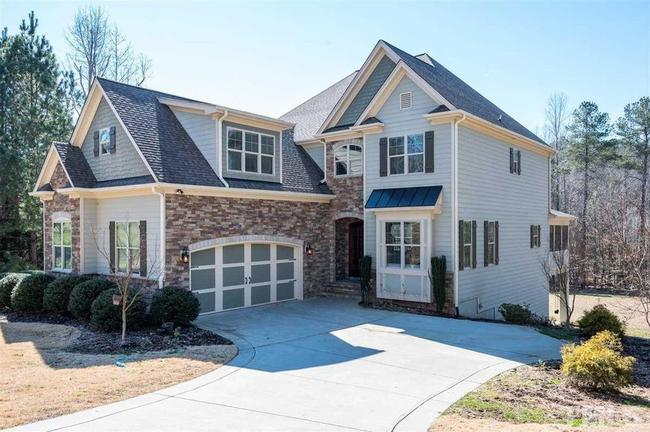 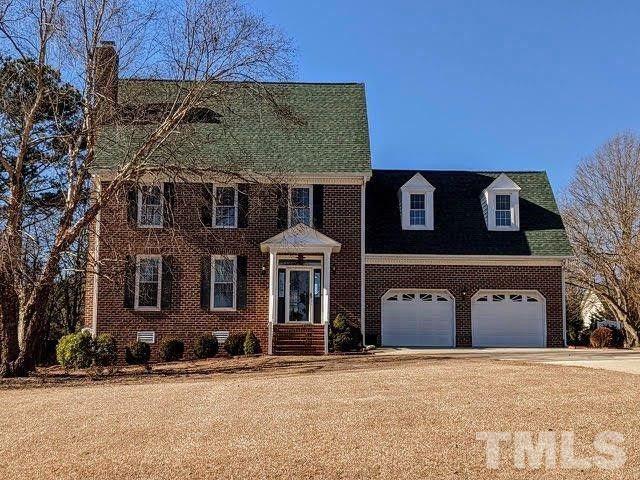 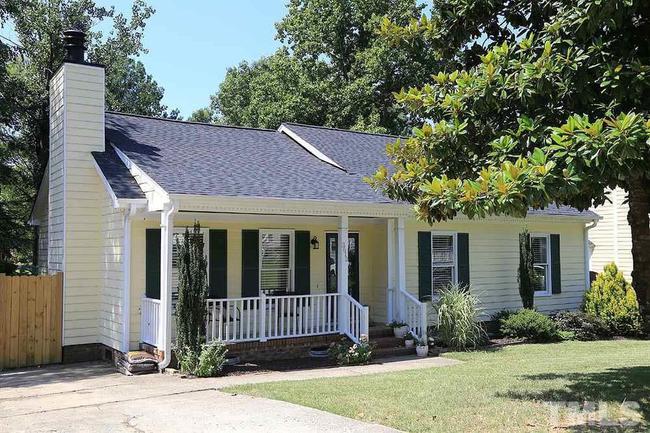 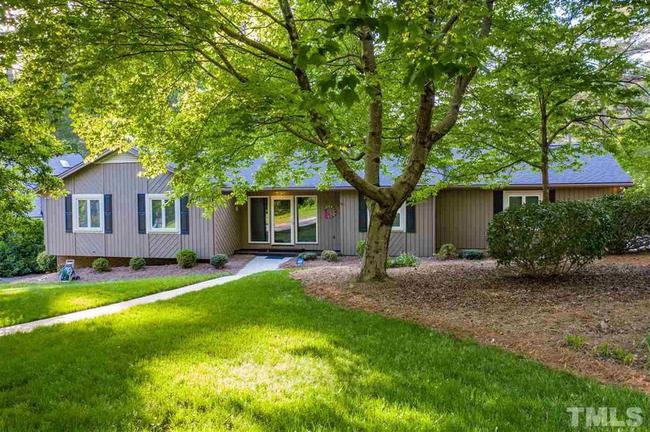 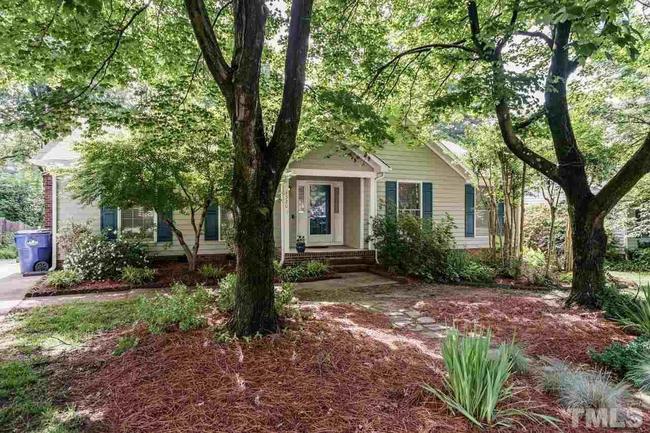