Homes For Sale in Rocky Mount 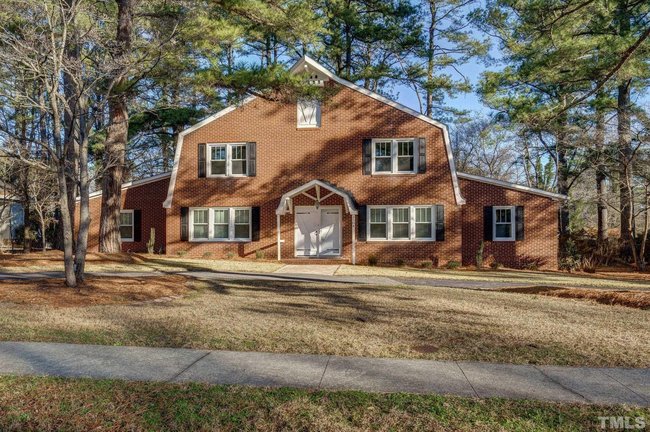 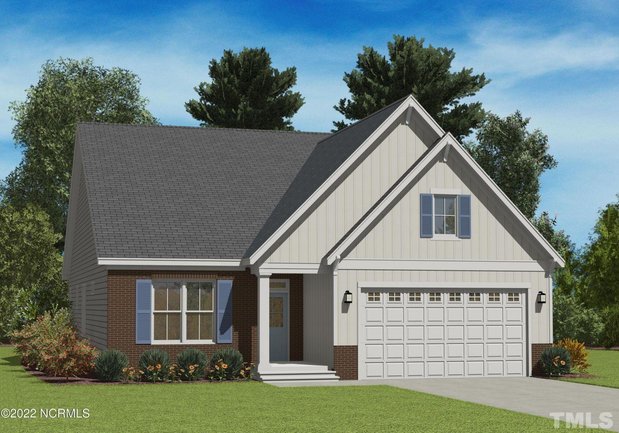 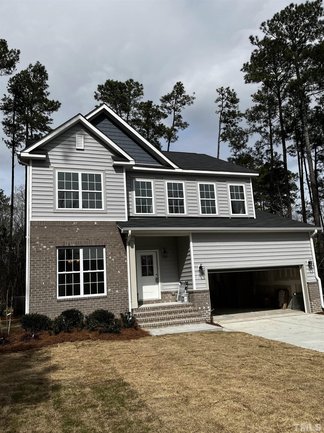 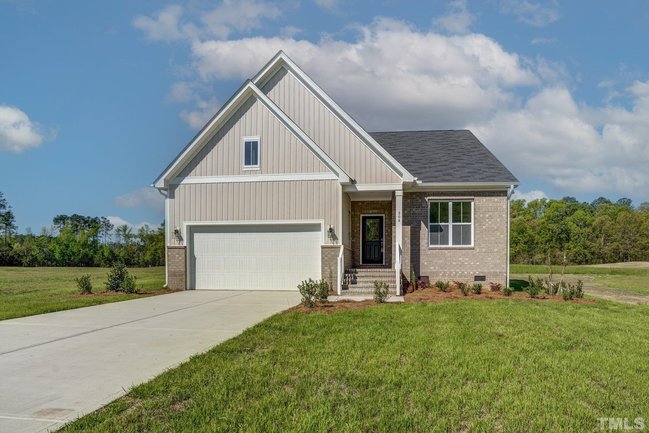 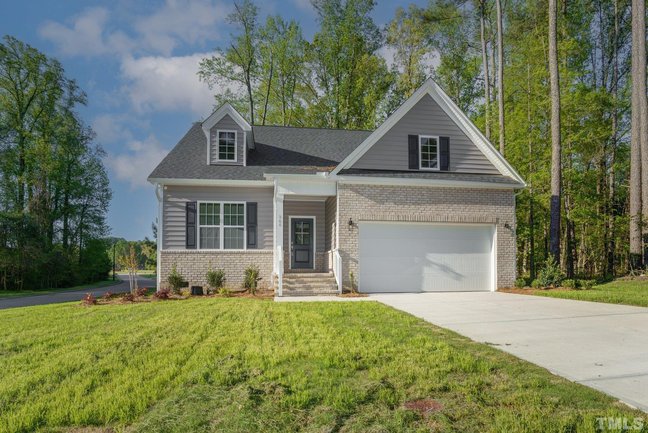 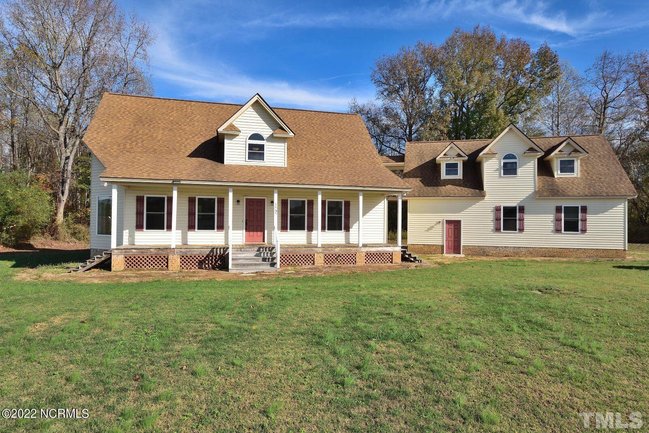 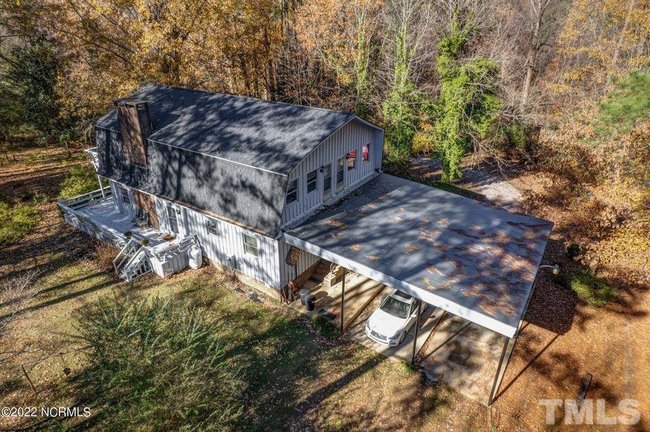 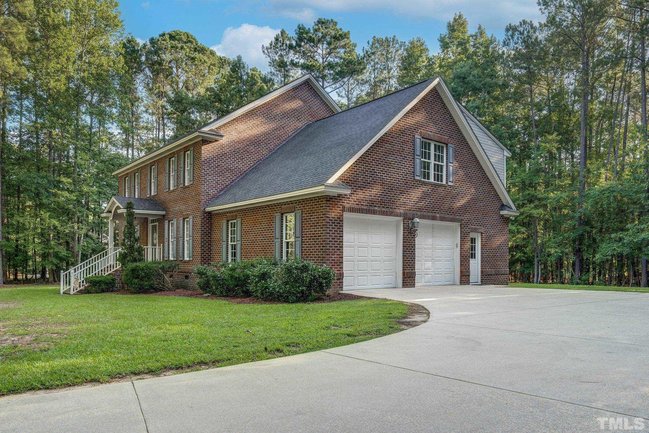 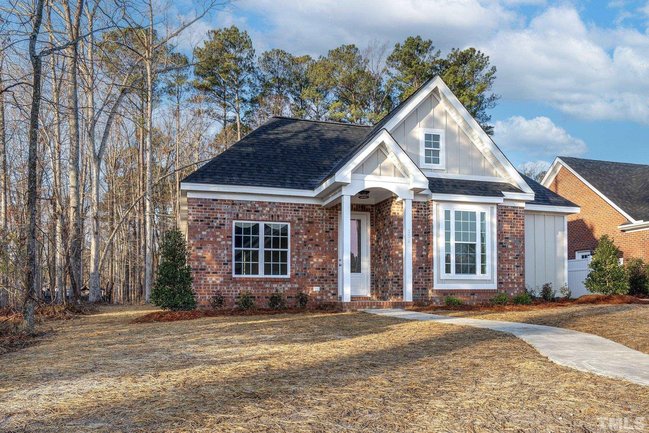 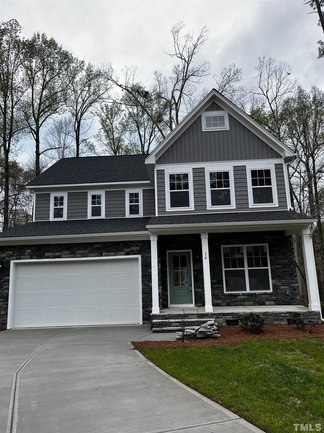 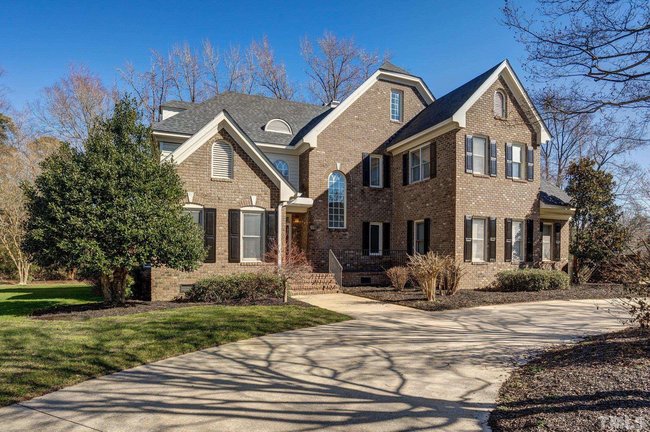 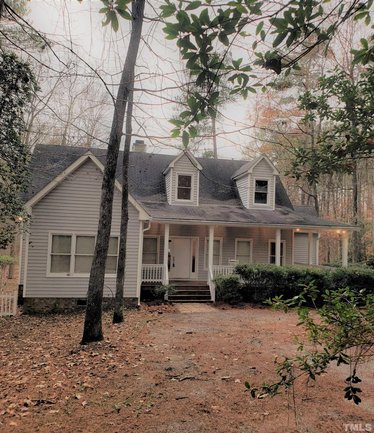 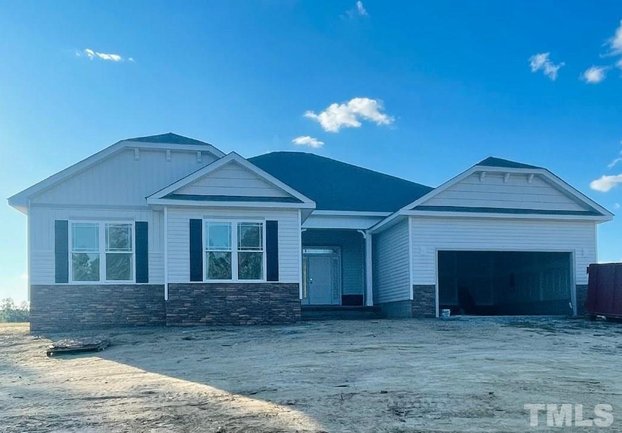 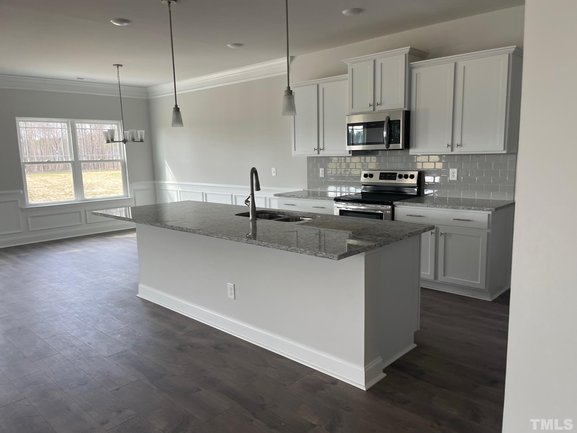 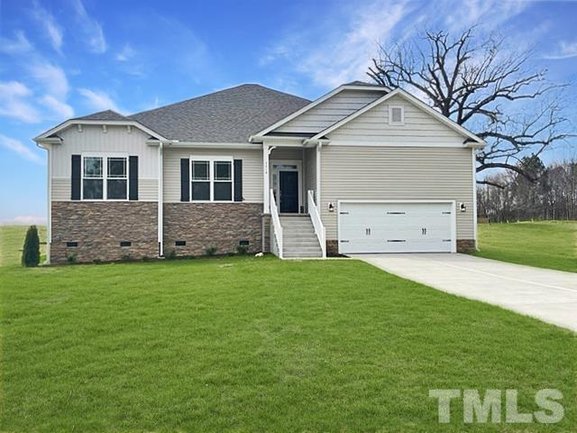 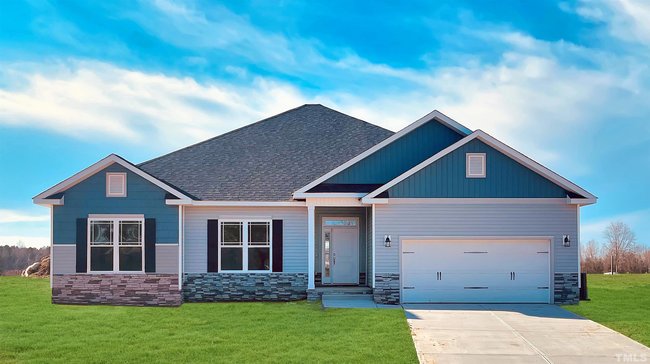 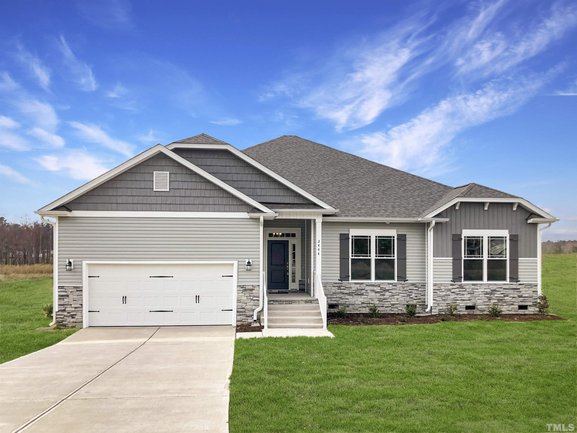 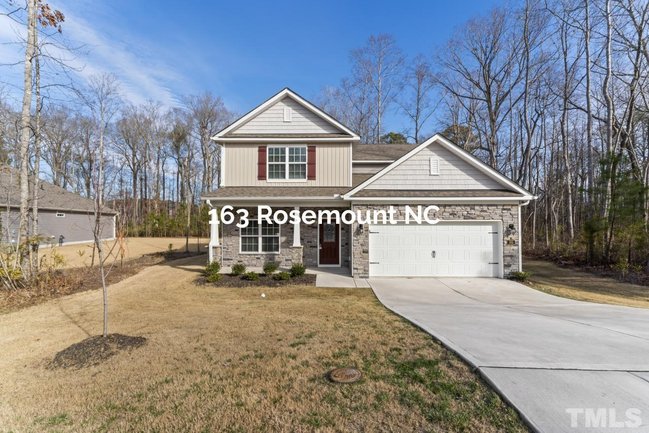 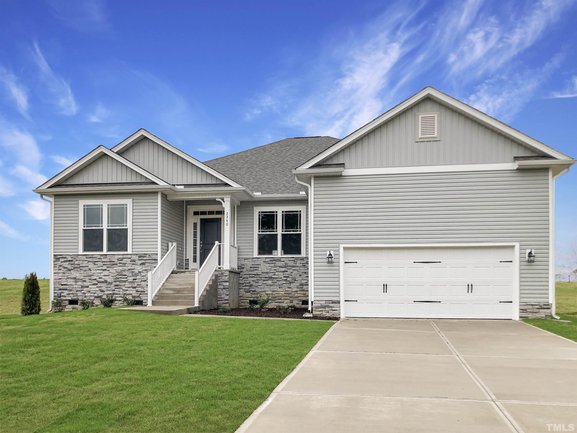 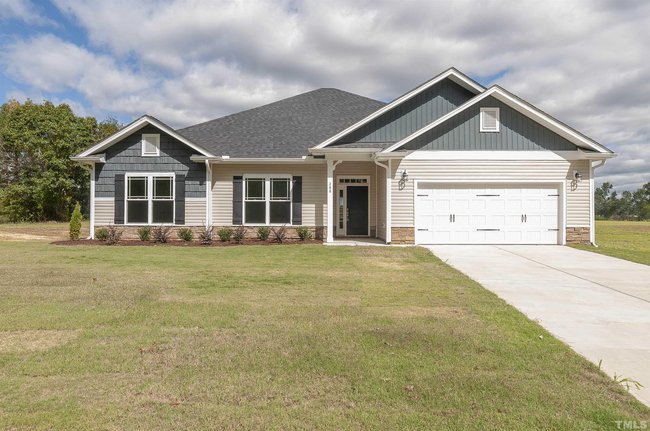 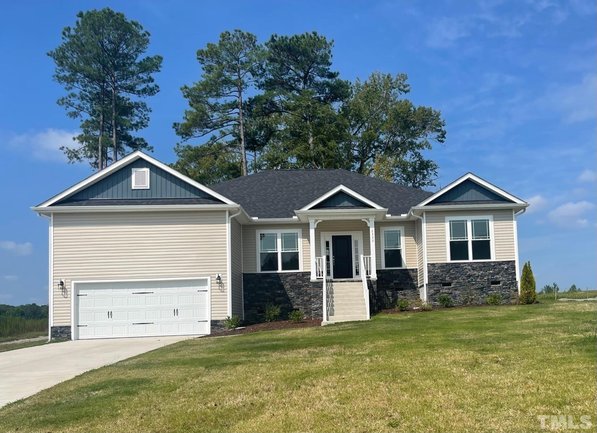 Rocky Mount is a small city which is the main cultural center of both Nash and Edgecombe counties. It is known for having a great community vibe as well as being relatively affordable compared to somewhere like Raleigh.

Where Is Rocky Mount, NC

Rocky Mount is a city located in Nash and Edgecombe counties. It is about an hour east of Raleigh via Highway 64, and 30 minutes north of Wilson via Highway 301. Other nearby towns and include Nashville, Spring Hope, Whitakers, and Sharpsburg.

The place that is now home to Rocky Mount was first settled in the 18th century. However, the name 'Rocky Mount' wouldn't be used until 1816, when a post office was built in the city. In the early half of the 19th century, cotton was the major industry in Rocky Mount, thanks to the Rocky Mount Mills. However, after the Civil War, the city's economy shifted more towards tobacco.

Around the turn of the 20th century, part of the Atlantic Coast Line Railroad moved its facilities to Rocky Mount, causing rapid growth. After WW2, the city expanded quickly for the next few decades.

Despite not being as big as the Research triangle, Rocky Mount still has some great job opportunities. Some of the top employers in Rocky Mount are:

Things To Do In Rocky Mount

Rocky Mount is a great place to go out and enjoy yourself. Some of the top things to do in the city are:

Need To Sell A Home In Rocky Mount?

If you need to sell a home in Rocky Mount, NC, the first step is to get in touch with a local real estate expert who can help you price it correctly and market it well. At Five County Specialists, we do that everyday for Rocky Mount home sellers, and we are glad to help you throughout the entire transaction and beyond. 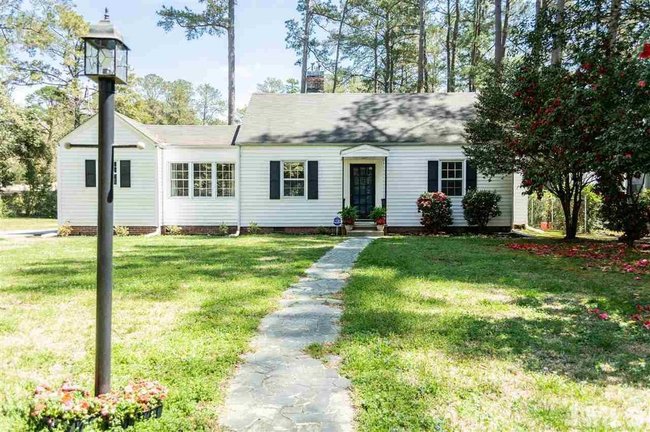 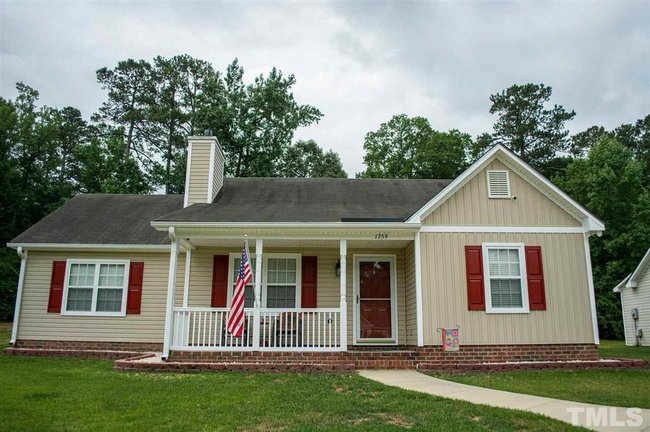