Homes For Sale In Durham, NC

Durham is a large, diverse city that can fit anybody's needs. There are many different neighborhoods and communities, all with their own unique feeling. Along with the historic yet modern city center, Durham has plenty of shopping centers spread across the city.

Where Is Durham, NC?

Durham is the 2nd largest city in the Triangle, and sits along the Neuse River. Surrounding cities and towns include Chapel Hill to the southwest, Raleigh to the southeast, Hillsborough to the northwest, and Wake Forest to the east. Falls Lake is also located northeast of the city.

A Look At Durham's History

The area now known as Durham was nothing more than an agricultural region for several decades. In 1849, land was granted by Bartlett S. Durham in order to build a railroad depot in the area. For the next 20 years, Durham was just another railroad station.

However, at the end of the Civil War, the region's tobacco became a favorite of soldiers from both sides. This started the economic growth of Durham, as lots of veterans wanted more of the tobacco they had tried while in the area. Durham was incorporated in 1869.

Durham continued to grow due to its tobacco industry, most notably Bull Durham Tobacco and American Tobacco, the latter owned by the Duke family. The Duke family would go on to found Duke Energy and Duke University. These two ventures would heavily influence the entire Raleigh-Durham metro area to this day.

Durham was also a center of the Civil Rights Movement in North Carolina. Protesters in the city staged multiple sit-ins and other demonstrations against oppressive laws.

Durham is bisected by the Durham Freeway, which connects the city to Hillsborough, the Research Triangle, and serves as a way to get around the city. Other notable highways include I-85, I-40, I-540, Highway 70, and Highway 501.

Things To Do In Durham

Durham is a big city, and has plenty of things to do for fun. These include:

There are also plenty of activities not mentioned above, such as the dozens of smaller parks and activities available in Durham.

Durham and the rest of the Research Triangle are a massive hub for technology and research companies. Some of the top employers in the city are:

These five companies alone provide over 53,000 jobs to Durham residents, and these are just some of the career opportunities available in Durham.

Durham is famous for it's educational opportunities. The Durham Public School District operates 46 public schools. There are also several charter and private schools, many, like the NC School of Science and Math, focus on STEM subjects.

It also has several colleges in and around the city, including Duke University, North Carolina Central University, UNC Chapel Hill, and more.

Want To Sell Your Home In Durham?

If you want to sell a home in Durham, NC, the first step is to get in contact with a local real estate expert who can help you price it correctly and market it well. At Five County Specialists, we do that all the time for Durham home sellers, and we are glad to help you throughout the process.

Thinking About Selling Your Durham Home?

How Much Is Your Durham NC Home Worth? 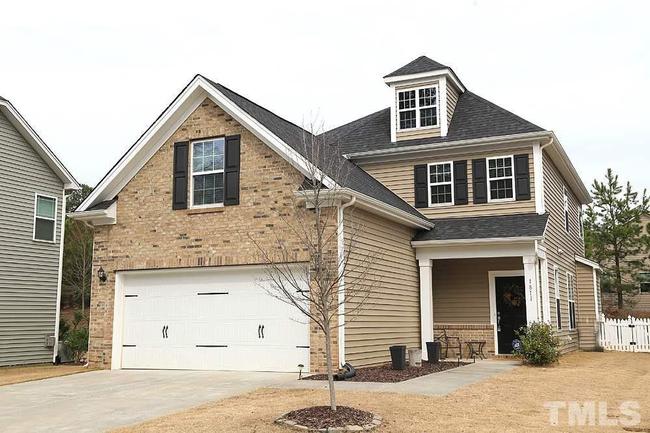